Can you trust Turkey-approved Alipza? Is it the same as U.S.-Approved Livalo?

This post is mostly a story about a very well manufactured, safe and effective, foreign version of an FDA-approved drug. These drugs are normally far less expensive than the FDA-approved version sold in the U.S. and arguably just as safe. The FDA can prevent the importation of such drugs – but the agency is actually encouraged by law not to do so if the import is for personal use only. It’s also a story about consumers and their providers navigating conflicting public information about buying less expensive medicines online from foreign countries.

A friend of mine, who has very difficult to control cholesterol, was prescribed Livalo, an FDA-approved brand of the drug pitavastatin. Let’s call him John. With his insurance, Livalo still costs John about $310 for a three-month supply – about 90 pills. He doesn’t want to pay that much if he can help it. John knows about our company, PharmacyChecker. He went to our site to discover that brand-name Livalo (pitavastatin) costs only $90 for a three-month supply at the lowest-cost PharmacyChecker-accredited international online pharmacy: a savings of 71%. That wasn’t enough to convince John to move forward with the purchase. Why not? That brand-name pitavastatin, sold in Turkey, is sold under the name Alipza – not Livalo.

END_OF_DOCUMENT_TOKEN_TO_BE_REPLACED

Through the Looking Glass: Is FDA really the “Gold Standard” in Drug Safety?

Canada believes it is too small to facilitate U.S. wholesale importation of lower-cost drugs. This post will explore a much greater potential for importation from the European Union.

Opponents of Americans buying less expensive drugs from overseas pharmacies (i.e. personal importation) often rely on the common belief that the U.S. Food and Drug Administration exemplifies the “gold standard” in drug safety. This “gold standard” importation talking point from the Pharmaceutical and Researchers of America (PhRMA) fuels Americans’ fear of ordering medication internationally despite proof that importation can be very safe and provide financial relief and better adherence to prescriptions:

The first sentence is something you are supposed to take at face value. The second sentence is deceptively broad: as in, yes, importing medicines from countries that do not have our “same” standards could taint our medicine supply. Not necessarily, but it could.

END_OF_DOCUMENT_TOKEN_TO_BE_REPLACED

Immigrants Buying Meds on the Street: A Problem of High Drug Prices and Fears of Deportation

A lot of media coverage about counterfeit drug threats in the U.S. are spurred by the media relations efforts of organizations funded by pharmaceutical companies, such as the Alliance for Safe Online Pharmacies and Partnership for Safe Medicines. As I see it, their public education efforts conflate safe online sales of medicines imported by consumers in the U.S. with counterfeit drug sales and other forms of drug sales, ones that clearly harm patients. One such article that did not fall prey to the propaganda was published in Kaiser Health News’ California Healthline detailing street market sales of prescription drugs, including cases that involve counterfeit drugs and the dangers they pose. Journalists who are looking closely, checking the funding of organizations disseminating information about prescription drug importation, can help stop the propaganda of the pharmaceutical industry.

The Kaiser story, written by John M. Glionna, focuses on Latino immigrant communities in which people can’t afford medication or, due to their immigration status, are fearful of deportation if they go to federally-funded clinics for medical treatments. Eight people were arrested and charged with illegal street sales of prescription drugs, including injectables and controlled drugs. Glionna describes the LA County authorities report:

END_OF_DOCUMENT_TOKEN_TO_BE_REPLACED

“Dispense as Written” are the words found on prescriptions in the U.S. when the prescriber wants the patient to take the brand drug, not the generic. Many who read Katherine Eban’s new book – Bottle of Lies: The Inside Story of the Generic Drug Boom – will conclude that they would like to see “DAW” on their prescriptions.

Bottle of Lies teaches its readers that generic drugs are not as good as the FDA claims. It shows that poor manufacturing practices, mostly in India and China, but also in the U.S., are the leading cause of substandard drugs being sold in U.S. pharmacies and throughout the world. More ominously, India and China intentionally ship even lower quality and, in some cases, worthless drugs to poor countries in Africa and Southeast Asia where regulations are weak or non-existent.

END_OF_DOCUMENT_TOKEN_TO_BE_REPLACED

REVIEW: The Opioid Crisis in America Course from Harvard University

Over 700,000 people died in the U.S. from a drug overdose between 1999 to 2017. That’s about 130 American deaths daily. At PharmacyChecker, we are dedicated to helping fight this epidemic by learning more about the crisis and spreading awareness. I recently obtained certification for The Opioid Crisis in America course offered by Harvard University.

END_OF_DOCUMENT_TOKEN_TO_BE_REPLACED 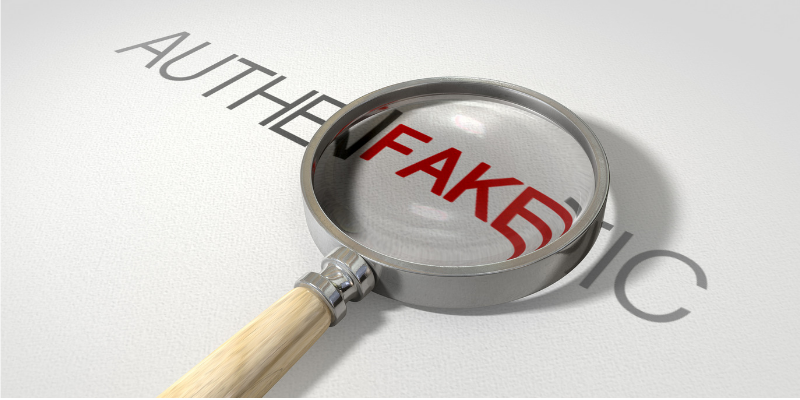