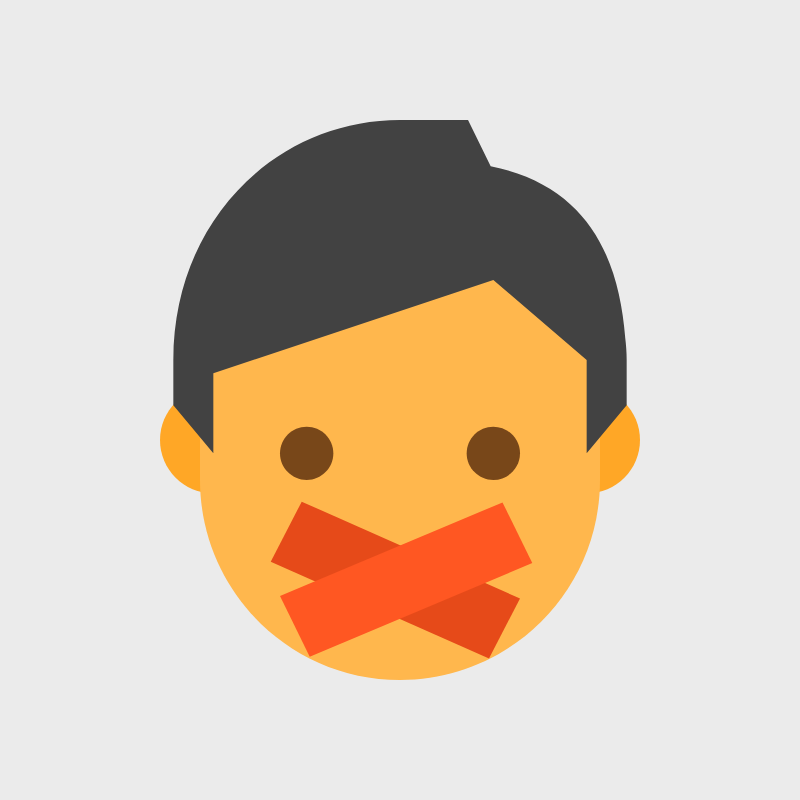 That was then. This is now.

When Consumer Reports’ Lisa Gill testified before the Senate Special Committee on Aging hearing on drug prices last week, she was silent in her prepared remarks about what she knows well: millions of Americans, readers of Consumer Reports, buy medicine online internationally. Her silence did not surprise me because Consumer Reports does not currently recommend buying medicine online from Canada or other countries, although many of its readers believe it should.

Before we dive in to the history of Consumer Reports and PharmacyChecker, let it be clear that Lisa Gill and others involved with Consumer Reports Best Buy Drugs have done a great job researching and educating consumers about how to save money in the U.S. and should be commended.

Diane Archer, JD, Founder of Just Care, former Chair of the Consumer Reports’ Board of Directors;

In 2008, Consumer Reports recommended PharmacyChecker to Americans looking to save money on prescription drugs at foreign pharmacies.

Save money by ordering drugs from Canada? Not so fast.

I was stunned because I knew well the research Consumer Reports was reviewing in putting together the article. The article correctly noted that some foreign online pharmacies, rogue sites, sell counterfeit and substandard medicine. But to make its case, it mentioned peer-reviewed research by Roger Bate of the American Enterprise Institute. Bizarrely, wrongly, Consumer Reports not only failed to cite the author and a link to the research but also failed to communicate that researcher’s conclusion.

“…it misleads the reader by not explaining the main conclusion of the study. My research team concluded that if one bought from foreign online sellers credentialed by independent group www.pharmacychecker.com, there was no more demonstrated risk than buying from sites approved in the United States by the National Association of Boards of Pharmacy.”

Mr. Bates’ conclusions were based on actually testing medicines and pharmacy practices. Consumer Reports never conducted any similar type of research, but decided to rely on sources and programs funded by drug companies.

From that article forward, Consumer Reports has toed the line of pharmaceutical industry fearmongering on this issue. Its article from 2015 is indicative of my point:

Is it OK to buy medicine online? Some people get prescription drugs from Internet sites outside of the U.S., but there are safer ways to save

The article looks to Carmen Catizone, PharmD, Executive Director of the National Association of Boards of Pharmacy (NABP), for wisdom. But the NABP’s Internet pharmacy programs are either supported by big chain pharmacies, such as Walgreens and CVS, or funding from pharmaceutical companies – who don’t want the competition of lower foreign drug prices. Consumer Reports states:

“If you choose to order online, make sure that the site is licensed, requires you to submit prescriptions, has a state-licensed pharmacist available to answer questions, and is within the U.S. (You may want to stick with the websites of drugstores you already know and trust, those connected to chain stores, big-box stores, and local mom and pop pharmacies.)”

Consumer Reports goes on to recommend NABP’s programs, including “.Pharmacy” (dot pharmacy), a program whereby an NABP-approved online pharmacy can have “.Pharmacy” in its domain address (i.e. www.walgreens.pharmacy). The NABP .Pharmacy program was launched with $300,000 from Eli Lilly, Merck, and Pfizer plus more from other drug companies. The program doesn’t allow any international online pharmacy that fills prescriptions mailed to the U.S. to have “.Pharmacy” at the end of their web address.

To add insult to injury, and ironically, much of Consumer Reports’ reporting on this issue is, indirectly, funded by Pfizer. At the end of that 2011 article mentioned above, it reads:

“This article and related materials are made possible by a grant from the state Attorney General Consumer and Prescriber Education Grant Program, which is funded by the multistate settlement of consumer-fraud claims regarding the marketing of the prescription drug, Neurontin (gabapentin).”

That settlement was with Pfizer. That money is going toward educating the public about online pharmacies exactly how Pfizer would like it to be done.

How did Consumer Reports’ readers respond? Here are a few excerpts:

David Slobodin: “I agree with many of the previous writers. This article is the worst one I have seen from CRs in the 50 or so years that I have been reading it… ordered the drug from [REDACTED]. One hundred pills cost $80, or about 1/10 of the price, here. The drugs are effective.”

“…If CR wants to do their readers a service, rathr than the disservice provided by this article, they should order a variety of Canadian drugs and do chemical tests to determine if they are the same as their US counterparts.”

Arthur Powers: “I am a strong supporter of Consumer Reports, but I feel that this article is a disservice. What they should be doing is identifying the Canadian (or UK or other) sites that are legitimate rather than putting out a blanket statement that we shouldn’t buy from such sites.”

Rob Garneau: “i’m disappointed in Consumer Reports for following the government broad brush recommendation to avoid international drugs which further protects the big profits of drug companies. There are plenty of reputable international drug sites from which I’ve been buying drugs for years without issue…Check out pharmacychecker.com which verifies international sites and provides prices.”

Consumers Union, the advocacy arm of Consumer Reports, supports legislation to make importation of lower-cost prescription drugs legal – among many policies to lower drug prices here in America. All good. But they can still tell the truth…better…about international online pharmacies. Their readers deserve it – and that’s what they want.

To hammer this home, there was a Part I of the hearing on drug prices before the Senate Special Committee on Aging, the day before the one in which Ms. Gill testified. The witnesses were all patients struggling with drug costs. Sen. Bob Casey (D-PA) asked them all if they support importing lower-cost, safe and effective medications [See 1:07:49 on the video]. All were in favor, and two said they know people who already import.

Since everybody knows that people who access more affordable medicines from licensed pharmacies in other countries are finding relief: ignoring that – or publishing Big Pharma’s (or even the FDA’s) advice – does not help patients who can’t afford medicine.