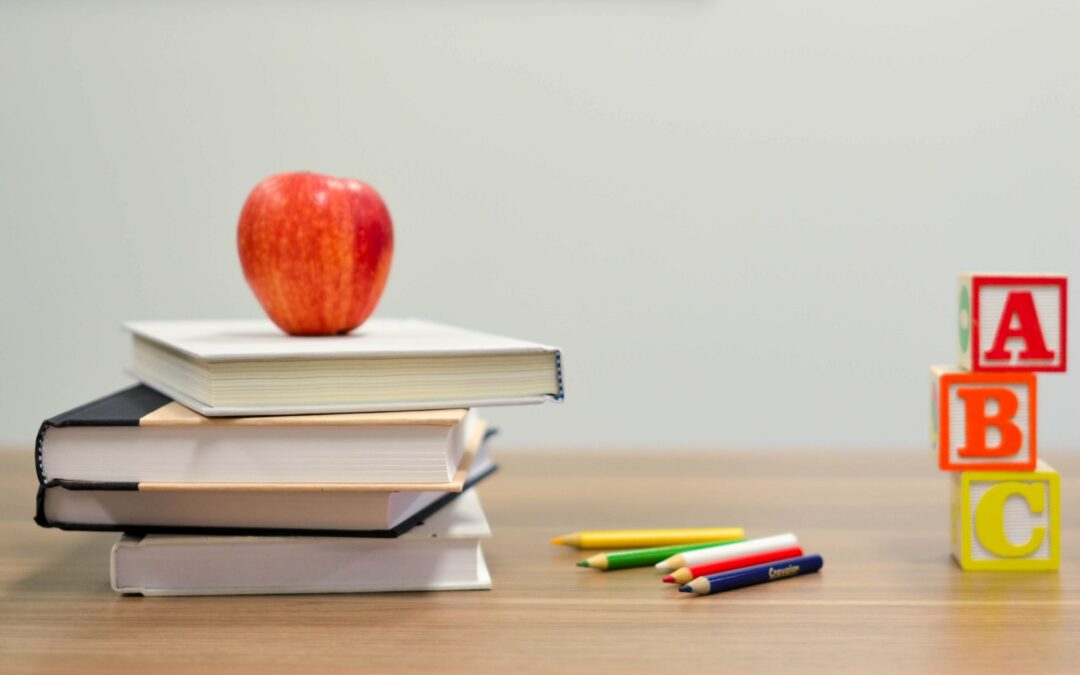 Ms. Farley puts this in its historical context as coming on the heels of the tragic events of 9-11, which brought a wave of anti-Muslim hysteria. The book deal fell through due to bizarre demands by PhRMA on the authors, such as requests to write about the “evils” of regulation and “dumbing down” the writing, which they thought was necessary to appeal to women. In an ironic twist, the authors ended up publishing a book about an evil pharmaceutical company that taints the Canadian drug supply to stop Americans from buying their lower-cost drugs. Farley writes: “That literary fiasco offers a particularly vivid example of Big Pharma’s century-long effort to exploit nationalist fears in order to protect itself against policies that could reduce profits.”

A second example addresses current events. Employing more subtle nationalistic tones, according to Farley, industry insiders attack the lower drug prices available in other countries, tapping into the Trump administration’s accusations of freeloading against our closest allies. They argue that countries like Canada and the UK should have higher drug prices so that we can have lower drug prices, which would more evenly spread the cost of research and development for newer and better drugs. This premise is flawed on so many levels (beyond this blog post), but Farley is calling out the industry for its “us vs. them” nationalism. [For the record, forcing drug prices higher in other countries will just mean higher drug prices in the U.S., according to University of Michigan professor emeritus Stephen Salant.]

Ms. Farley’s article gives more historical examples, which demonstrate how long this has been going on. Enough from me, just read it here.