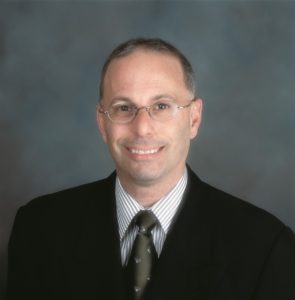 Who is this guy? Who cares? END_OF_DOCUMENT_TOKEN_TO_BE_REPLACED 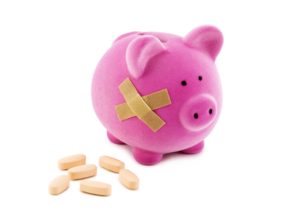 There’s Rx Savings for Americans in Canada and Elsewhere If Needed!

Last week, we issued our first PharmacyChecker.com quarterly International Drug Price Savings Report, which showed that American consumers can potentially save, on average, 70% on 20 top-prescribed brand name drugs when buying from a Canadian pharmacy approved in our Verification Program. The report shows international pharmacy savings by country or group of countries: U.S., Canada, Australia/New Zealand/UK, India, and Turkey. We intend to issue this savings report every three months.

We chose the 20 medications based on IMS Health data on the most popularly prescribed non-controlled medications in 2015, and the prices were collected during February and March 2017. Ten of the medications are available in the U.S. as a generic, in which case American consumers will often – but not always – find the lowest prices locally. 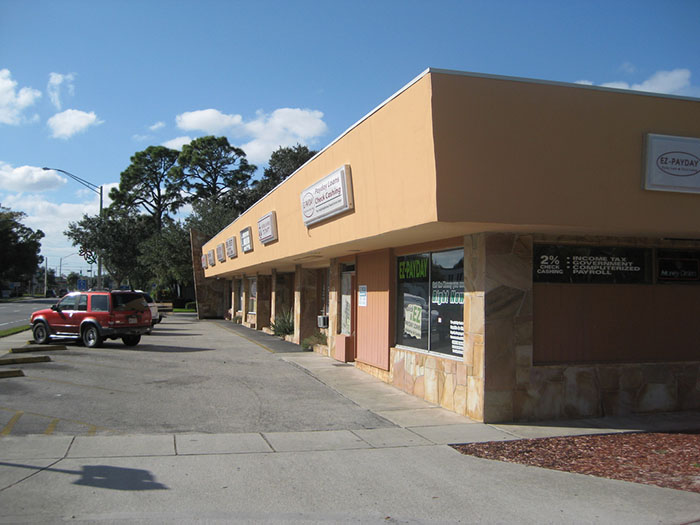