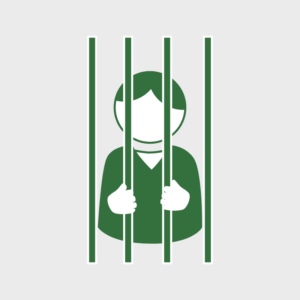 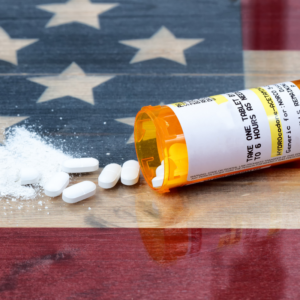 Not only is October American Pharmacists Month, a time to recognize pharmacists for the great care they provide to communities, but October 27th is also the Drug Enforcement Agency’s (DEA) National Prescription Drug Take Back Day.

The day is designed to highlight a program that provides a safe and responsible method for patients to discard prescription medications from their homes and learn more about the risk of abuse with controlled prescription medications. The DEA website has a collection site locator, where Americans can find the exact location to discard their medications safely. The website also has a Substance Abuse and Mental Health Service (SAMHSA) Behavioral Health Treatment Services locator, it’s confidential and helps individuals find resources in their area.

END_OF_DOCUMENT_TOKEN_TO_BE_REPLACED 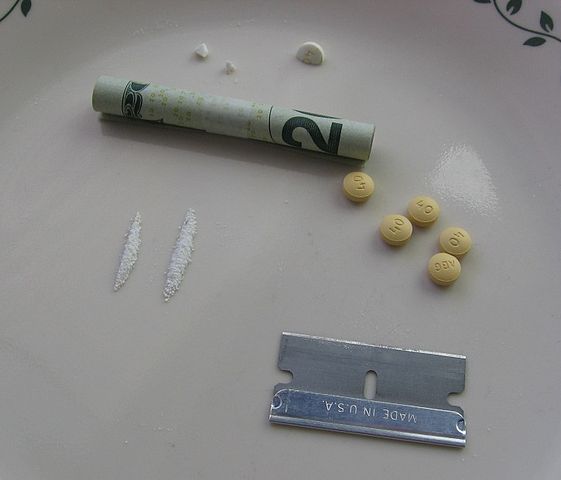