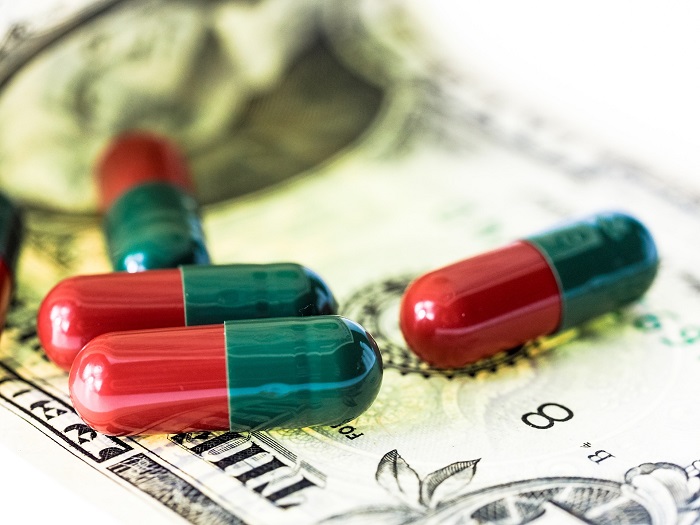 Medication Costs The Number One Reason People Skip Meds, According to Pharmacists

A major U.S. pharmacy has finally said that high drug prices are the biggest barrier to medication adherence. A recent study from CVS Caremark revealed that 62% of pharmacists said high drug prices are the most common cause of prescription nonadherence (not taking your meds) among their patients. Ninety-one percent of pharmacists said that cost efficient alternatives to expensive therapies would improve adherence.

While previous studies from the pharmaceutical and pharmacy industries have mentioned that that cost is a barrier to medication, this is the first industry study to our knowledge that says cost is the primary barrier. Oddly enough, the pharmacy industry, including CVS and Caremark, is one of the industries profiting from high drug prices.

High drug prices are bad for public health. Medication adherence is linked to 125,000 deaths and 290 billion dollars in excess health spending per year (hospitalizations and emergency room spending, among others). High drug prices cause a large part of this – 48 million Americans did not fill a prescription due to cost in 2010.

Americans – both as patients and taxpayers – deserve access to low cost medication. As patients, our health is on the line. As taxpayers we are funding hospital stays and emergency room visits. Lower drug prices are needed in America – and the benefits go beyond simply having extra cash in your pocket.

And as far as savings go, remember to ask your pharmacist how to save. Generic medications, discount cards, and coupons offer some savings. For brand name medications without generic alternatives, you’ll find the best savings at an online pharmacy. Just make sure it’s safe and credentialed, like those listed on PharmacyChecker.com. Whatever you do, don’t forgo needed prescription medication.