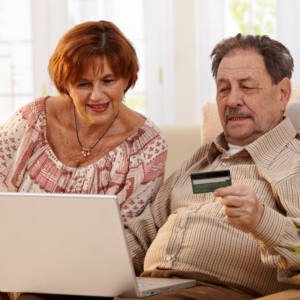 The data is far from perfect. I looked at several data sources when I wrote a report in 2015 called Online Pharmacies, Personal Drug Importation and Public Health.  In one analysis of an FDA survey in 2012, I estimated that about six million Americans were purchasing medication from outside the U.S. over the Internet. I believe that figure is somewhat inflated. END_OF_DOCUMENT_TOKEN_TO_BE_REPLACED 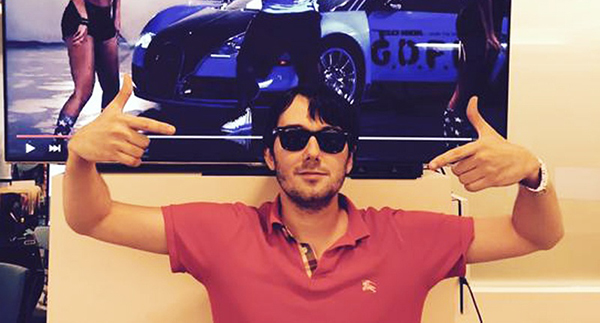