What is a “legitimate” drug or online pharmacy?

Yesterday, I was asked by Ed Silverman of STAT NEWS’ Pharmalot for my thoughts about a report by the Office of Inspector General, Department of Health and Human Services (OIG). The report is an audit of companies in the drug supply chain to test compliance with regulations called for by the Drug Supply Chain Security Act of 2013 (DSCSA). In short, as reported in STAT, OIG found that seven out of 44 drugs audited could not be traced back to the manufacturer in the manner required under the DSCSA. Add to that, the physical locations of 21 drugs could not be determined. Since most drugs subject to DSCSA are made overseas and imported, Mr. Silverman wanted to know if this audit impacted drug importation proposals and plans in the works to lower drug prices. The answer is probably no. The report appears to be a worthwhile effort to test compliance with DSCSA. However, use of the word “legitimate” is found in the DSCSA, and that word is often misused by opponents of drug importation and international online pharmacies – and that got me thinking. I’m sick of that word.

END_OF_DOCUMENT_TOKEN_TO_BE_REPLACED 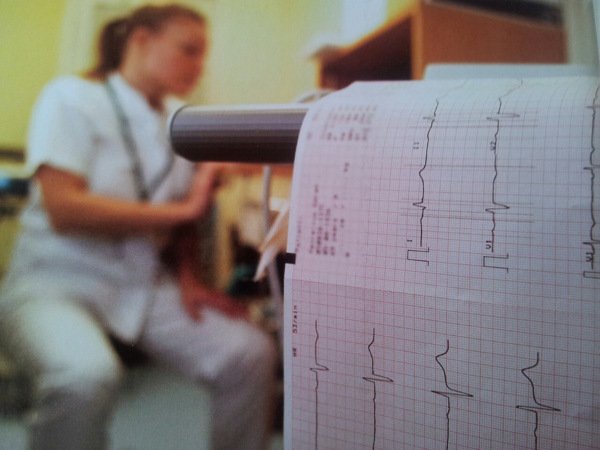 More than six million Americans suffer from atrial fibulation (AFib), a heart condition that puts them at a much higher risk for blood clots and can cause a stroke. Strokes are most often seen in people over 65, and can lead to paralysis and death.

There are many anticoagulants (blood thinning drugs) used to prevent strokes, Coumadin (warfarin) being one of the oldest and most commonly used. But Coumadin is not right for some people: it can cause heavy internal bleeding and requires regular and frequent blood tests.

One of the newer medications, Eliquis, has been shown to have a lower risk of major bleeding and is better for people suffering from kidney disease. It is also effective as a medication for preventing deep vein thrombosis (DVT). DVT is caused when blood clots form in large veins, usually in the legs, and often in those with restricted mobility, such as people who are recovering from surgery.

But Eliquis can be expensive. If you don’t have insurance or are underinsured and have to pay out-of-pocket, the retail price is around $1,182.00 for a 90 day supply at a local U.S. pharmacy. Americans are at serious risk if they can’t afford this medication, especially seniors who are most likely to suffer a stroke. Despite Medicare Part D coverage, according to the National Center for Health Statistics, more than 13% of poorer Americans over the age of 65 did not take their medication as prescribed.1 And that can put their health and even their lives at risk.

There are ways of reducing the cost of Eliquis (see the table below). If you use a pharmacy discount card, you may be able to get it down to about $1,021 at your local U.S. pharmacy. But that still works out to over $4,080 per year. For many Americans those prices are out of reach. Fortunately, Eliquis 5mg, 90 days’ supply, is only $401.99 using a verified international online pharmacy, a savings of more than $3,100 versus the retail pharmacy price over a year’s time.

If you have AFib, and are prescribed Eliquis by a doctor, it’s vital for you to stay on your medication. Hopefully these price comparisons help you evaluate the best option for your health and savings. If you decide to buy internationally, remember, when using an online pharmacy, makes sure it’s one that’s been verified by PharmacyChecker.com.