PharmacyChecker Policy on Buying Insulin from Canada is Stricter than U.S. Safety Standards 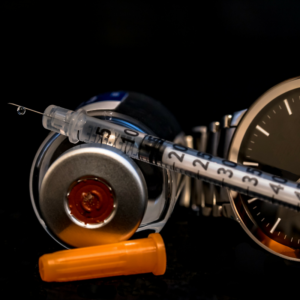 I write this post about insulin with ambivalence and frustration, but also hope. The diabetes patient and activist community is rightfully seething, screaming at the top of their lungs about high insulin costs in America. One young man stands out in my mind. He recently died because he could not afford his insulin, and now his mother bravely speaks out about her son’s death—an example of why drug prices are a national crisis.

In a March article in Insulin Nation, the journalist/editor Audrey Farley and I discussed the issue of buying more affordable insulin online from pharmacies located in Canada and the U.K. She found that many of her readers were doing so and wanted to let them know how to go about it safely.

One carton of Lantus Solostar (5 pens of 3ml each), a long-acting insulin made by Sanofi Aventis in Germany, goes for about $430 at a CVS in Brooklyn, New York. At Rexall Drugs in Toronto, the price is $84.99. That’s 80% less. Until recently, a small number of Canadian pharmacies in our Verification Program sold it for about $180. The online Canadian price is higher because of the fees associated with special packaging and shipping – but it’s still 56% less than the U.S. price. For those prices, Americans living with diabetes could save a couple of thousand dollars a year; and those who can’t afford it here at all could stay alive.

Insulin is a temperature-sensitive medication and, because of that, requires significant precautions when shipping. To prevent it from degrading requires special packaging. Effective patient communication is also necessary. Because of our recent updates to our refrigerated medications policy, one that places stricter requirements on pharmacies in the PharmacyChecker Verification Program, most will likely choose not to sell insulin to Americans— at least not for a while. Here’s why… END_OF_DOCUMENT_TOKEN_TO_BE_REPLACED

“Bring me back some Canadian insulin. It’s 50 percent cheaper up there.” – Shameless Shames Big Pharma 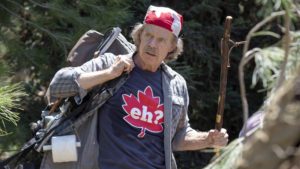 The December 17th episode of the television comedy Shameless provides a pathetic commentary on unfairly high prices of drugs in the U.S.  In the episode, the lead character, Frank, announces that, for a fee, he’ll help smuggle Americans into Canada. But, it turns out, what people really want is for Frank to buy and bring back their much-needed medicines–medications such as EpiPens, insulin, Invokana, and Tecfidera from Canada where they are more affordable.

END_OF_DOCUMENT_TOKEN_TO_BE_REPLACED 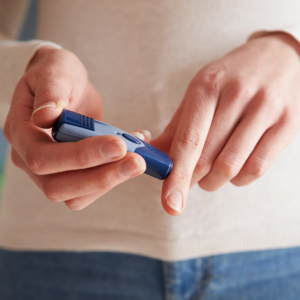 There is profound frustration and anger reverberating throughout the diabetic community due to the skyrocketing prices of insulin in the United States. Pharmaceutical companies like Novo Nordisk, Eli Lilly and Sanofi are charging out-of-reach prices for insulin medications necessary for diabetics’ survival.

On September 9th, 2017, over forty people gathered outside of Eli Lilly headquarters in Indianapolis to make a statement on behalf of American citizens living with diabetes and, in actuality, all Americans who face the highest drug prices in the world.