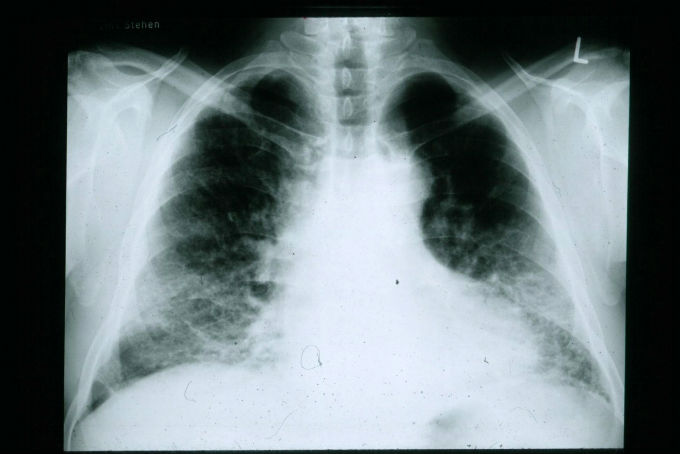 During a recent campaign appearance in front of a Tea Party crowd, as reported by ABC News, Republican presidential candidate Rick Santorum told a mother and her sick son that high drug costs are fair because they are determined by free market forces. It appears that Mr. Santorum doesn’t understand the crisis of prescription drug prices and that the market is failing to price prescription drugs within reach for 10s of millions of Americans.

According to ABC News, “Santorum told a large Tea Party crowd here that he sympathized with the boy’s case, but he also believed in the marketplace,” and that companies wouldn’t be making the life-saving drugs if they didn’t believe they would turn a profit doing so. The former senator from Pennsylvania seemed to be lecturing the American people when he said: “People have no problem paying $900 for an iPad…but paying $900 for a drug they have a problem with — it keeps you alive. Why? Because you’ve been conditioned to think health care is something you can get without having to pay for it.” END_OF_DOCUMENT_TOKEN_TO_BE_REPLACED