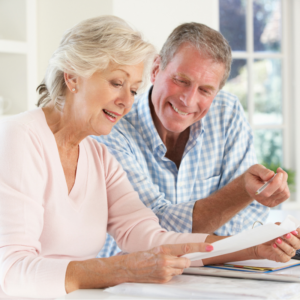 Medicare Part D Enrollment 2017 Begins Today: The Good, The Bad, and The Ugly to Save Money! 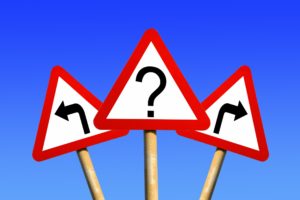 We have a sister website called MedicareDrugPlans.com, where you can find basic information about, well, Medicare drug plans, and read reviews of the plans written by people who have used them, and rate your own plan if you have one. We’ve updated our data to include the plans that will be available in 2017.

Why? It’s that time again to pick a Medicare Part D plan. Doors opened today, October 15, and will close on December 7. If you’re one of 57 million Americans, most of them over 65, who are enrolled in Medicare then you either have a plan or are newly eligible for one. There are many plans (although fewer than there once were) and picking one can be highly aggravating. While online pharmacies, drug prices, and personal drug importation are PharmacyChecker.com’s forte, each year since we started PharmacyCheckerBlog, I’ve tried to write something educational, practical, even funny, about the plans and how to pick one at enrollment time. This year I went nuts. Still, if you read through this post carefully, it will teach you about Part D Medicare drug plans: the good, the bad, and the ugly and give you resources to learn even more. First a very little history… END_OF_DOCUMENT_TOKEN_TO_BE_REPLACED