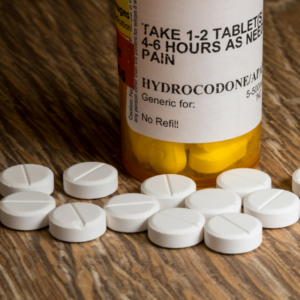 I strongly agree with and applaud Mr. Frazier’s action. However, I felt compelled to write about this issue because President Trump mocked Mr. Frazier on Twitter about high drug prices. He wrote: “Now that Ken Frazier of Merck Pharma has resigned from President’s Manufacturing Council, he will have more time to LOWER RIPOFF DRUG PRICES!”

Mr. Frazier, the son of a hardworking janitor, worked his way up to his current position. He is also African American. For obvious and good reasons, he took a stand. But Mr. Frazier is also CEO of a Big Pharma company and not interested in lower drug prices.

Trump supported legalizing importation of lower cost medications during his presidential campaign. It was one of his few positions that has wide, bi-partisan public support. He has the executive authority, via the Secretary of Health and Human Services, to expressly permit personal drug importation now.

Now is the time to use that authority.