In Florida, you have Governor Ron DeSantis, fashioning himself in the mold of a Trumpist Republican.

In Vermont, you have Governor Phil Scott, who can best be described with a phrase practically unheard of these days: Liberal Republican.

While the state importation bill failed to advance in Utah, its vociferous champion in the state assembly is a very conservative Republican, Norm Thurston (Provo).

END_OF_DOCUMENT_TOKEN_TO_BE_REPLACED 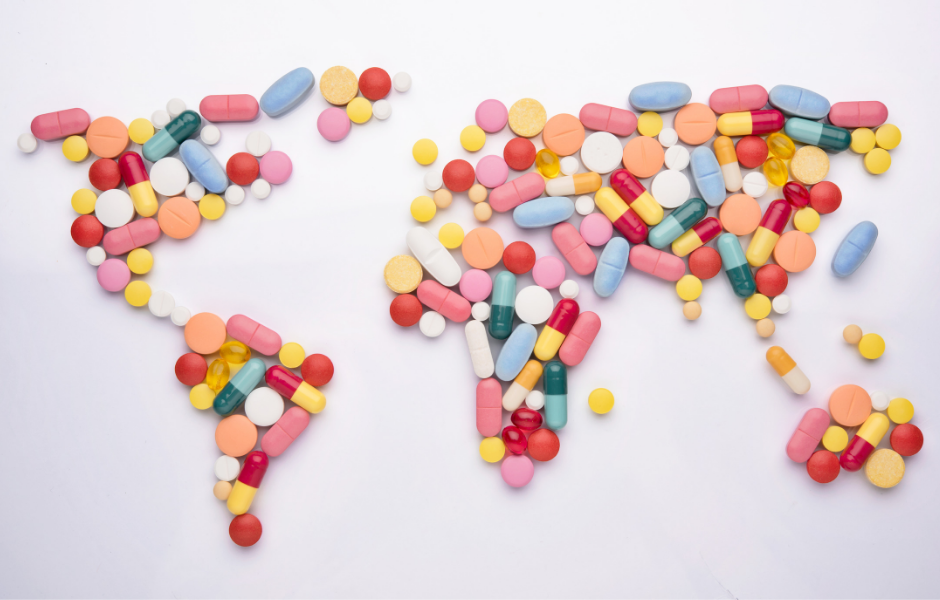 Yesterday, the Florida House Legislature voted 93-22 passing HB 19. The bill creates programs and processes for importing prescription drugs from Canada, as well as from other countries. HB 19 actually calls for the creation of two programs, which I have summarized below. For a deep dive, you should read the Staff Analysis from the Florida House of Representatives.

If HB 19 becomes law, the Florida Agency for Health Care Administration (AHCA) will create processes that meet the safety protocols called for in the bill, which include inspections and testing of drugs, to allow registered wholesale pharmacies to import from Florida-registered Canadian wholesalers. In this program, lower drug prices will save taxpayers money for government funded-entities, such as county health departments, free clinics, and the Department of Corrections.

END_OF_DOCUMENT_TOKEN_TO_BE_REPLACED

Good news for New Yorkers who want freedom of choice to fill their prescriptions at pharmacies located where they are more affordable: in other countries. There is now an explicit exception to the electronic prescription (e-prescribing) law in New York that permits paper prescriptions to be filled in other countries. I’m sorry we didn’t catch this earlier, but here it is now. As of January 2017, according to the NY State Department of Health, one exception to e-prescribing, which allows a provider to write a paper prescription, is when the medicine is:

“…dispensed by a pharmacy located outside the state, outside the country, or on federal property, including and not limited to the following examples; Veterans Administration, West Point, Fort Drum, and Indian Reservations;”

When e-prescribing became mandatory in NY, people had a hard time obtaining paper prescriptions. This was not just an inconvenience. It was a threat to their access to affordable medicine. In our country, it’s sometimes imperative to shop around and find the pharmacy that charges the lowest price in our neighborhood – or in another country. This development should be very helpful to people looking to shop around.