The Prices We Pay for Delay

Brand name drug manufacturers made an estimated $98 billion in sales over the past eight years by paying generic manufacturers to postpone selling low-cost generic drugs, according to a new report released by the U.S. Public Interest Research Group (PIRG). These “pay for delay” deals were recently the focus of a U.S. Supreme Court decision in which the Court ruled that companies engaging in them could be prosecuted under anti-trust laws.

PIRG’s analysis found that pay for delay agreements postponed market entry of generic drugs for an average of five years. It also found that the prices for delayed generics were on average ten times less than their brand-name counterparts.

Americans are too often victims to these higher brand name drug prices, especially those who pay for their drugs out of pocket. For example, the antidepressant Effexor XR costs $194 for a 30 day supply. Venlafaxine, the generic equivalent, costs only $17. Annually, that’s $2,124 cheaper. The venlafaxine pay for delay deal could have cost a consumer $9,983 over its 4.7 year duration.

The extra costs add up quickly. The FTC found in 2010 that these deals add $3.5 billion annually in increased healthcare costs for consumers and taxpayers, not to mention the negative health outcomes of some people skipping medication because of high costs.

We hope the Supreme Court decision will encourage the FTC to challenge and put an end to anticompetitive tactics by drug companies. In the meantime, as Americans wait for domestic action, they can find much lower cost brand medication in Canada and other international pharmacies by comparing prices on PharmacyChecker.com.

This week, the U.S. Supreme Court ruled in favor of consumers over drug companies by ruling that pay-to-delay tactics by pharmaceutical companies could violate antitrust laws. This could mean speedier access to low-cost generic drugs, greater prescription adherence among cash-strapped Americans, and lower healthcare payments for taxpayers.

In this landmark case, Federal Trade Commission vs. Actavis, the Court decided 5-3 that generic drug company Actavis may have violated federal anti-trust laws in accepting payment from a brand name drug company, Solvay Pharmaceuticals, to delay manufacturing a generic version of AndroGel. An important caveat of the decision is that patent settlements between drug companies are not unlawful by definition but that the law is flexible enough on a case by case basis to conclude that pay-to-delay is anti-competitive, and under some circumstances illegal.

The FTC has estimated that Americans spend an extra $3.5 billion each year because of pay-to-delay practices. If drug companies are deterred from attempting pay-to-delay agreements then more generics will be found on U.S. pharmacy shelves faster.  FTC Chairwoman Edith Ramirez summed up the decision: “The Supreme Court’s decision is a significant victory for American consumers, American taxpayers and free markets.” 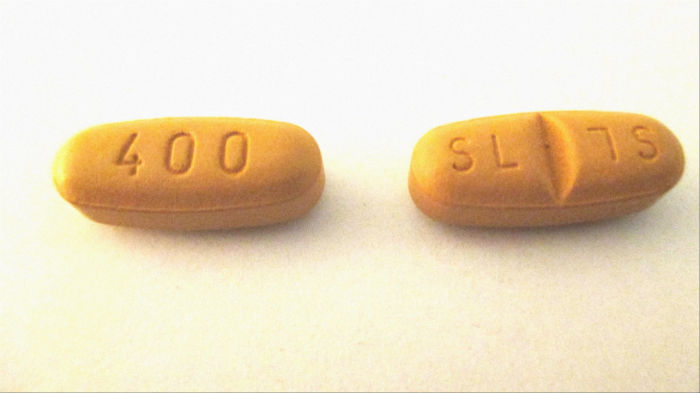