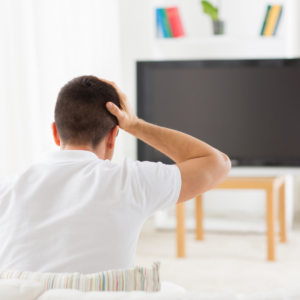 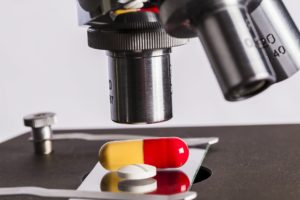 Tens of millions of people have bought medications from foreign pharmacies – despite the technical illegality of importing those medications. According to reporting by Kaiser Health News last month, the FDA tested imported medications, apparently to see if what Americans are doing is safe. All medications the FDA tested “contain[ed] the ingredients matching the medicines ordered.”

The Kaiser Health News reporting was focused on international pharmacy options offered by local governments, schools, and other self-insured organizations. While that’s interesting, it’s not breaking news (I mentioned it here). The FDA testing imports and saying the medications are safe, albeit begrudgingly, is breaking news. END_OF_DOCUMENT_TOKEN_TO_BE_REPLACED