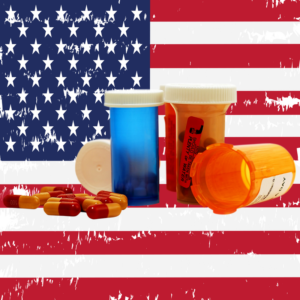 Today, President Trump will be talking about drug prices and his administration’s plan to help Americans better afford prescription drugs. By permitting importation of affordable medication, the administration has a chance to really strike a populist chord and a positive one.

It’s been said that the president is going to talk about trying to force other countries, such as Canada, to raise drug prices. Instead, why not expressly allow Americans to access those lower prices through importation? It was one of the solutions offered by Trump during his campaign.

The millions of Americans, across all parties, who already import medication to fill prescriptions will wildly applaud the administration for doing so.

Can Trump use executive authority on drug prices? Yes. Under current law, the Secretary of Health and Human Services, Alex Azar, can permit individuals to import medication for personal use right now. The Secretary can also make it lawful for companies to import FDA-approved drugs at wholesale pharmacies in Canada.

America is united against high drug prices. It seems we’re only waiting for POTUS to catch up.