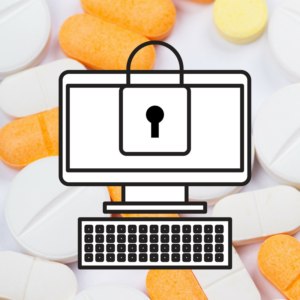 These pharma-funded nonprofits engage fellow industry-tied patient groups, the media and people, promoting the idea that rogue online pharmacies and safe international online pharmacies are the same thing. Their message: don’t buy lower-cost medications online from other countries because it’s too dangerous.

That message is an outright lie.

A central theme of the report is the role played by the Alliance for Safe Online Pharmacies (ASOP), which is funded by Eli Lilly and other large pharmaceutical companies. It’s worth noting that it also has received funding from the National Association of Chain Drugstores and LegitScript.

The reporter, Michael McAuliff, is a veteran of politics and policy journalism, having written for HuffPost and the New York Daily News. Mr. McAuliff walks you through how ASOP organized its front against safe international online pharmacies and, unfortunately, concludes that they are “winning”:

“What is striking is the extent to which the industry is winning the battle to limit the online marketplace, including legitimate international pharmacies, under the guise of promoting safety—and, as Tarbell has found, with government help.”

Mr. McAuliff writes that PharmacyChecker-verified international online pharmacies, according to repeated studies and peer-reviewed research, sell medication that is essentially the exact same as that sold in the U.S. – but less expensive. Of course, the reality of safe international online pharmacies undermines ASOP’s public education campaign that insists Americans should never buy lower-cost medication online from other countries.

In many respects, Big Pharma is winning this battle, but they should not be. Tarbell’s investigative reporting helps explain why. See for yourself:

Keeping International Pharmacies Under a Cloud